I collaborated with the brilliant Medievalist Dr Hana Videen (Kings College London) on this medieval comics project funded by the Cultural Institute at King’s College London. I created comics based on 8 medieval stories from serpent-tailed women, bleeding trees and lump babies. I was incredibly inspired by the imagination and aesthetics of medieval art and it was fantastic to learn more about the era from Dr Hana Videen and her colleagues.

The comics were exhibited at the British Library where we ran workshops and then at Orbital where we hosted an evening of medieval comics complete with mede, stories and talks from medievalists and art historians. You can listen to the podcast of the event here.

And do take a read of Hana’s fascinating medieval comic blog so you can be equally inspired: https://medievalcomicsblog.wordpress.com 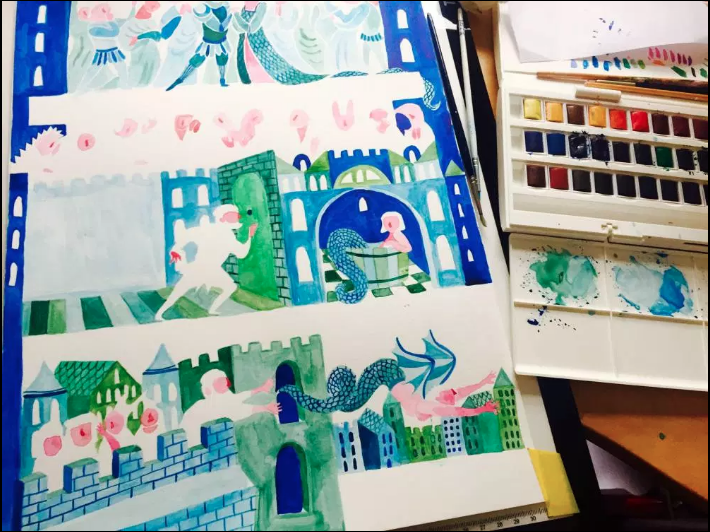 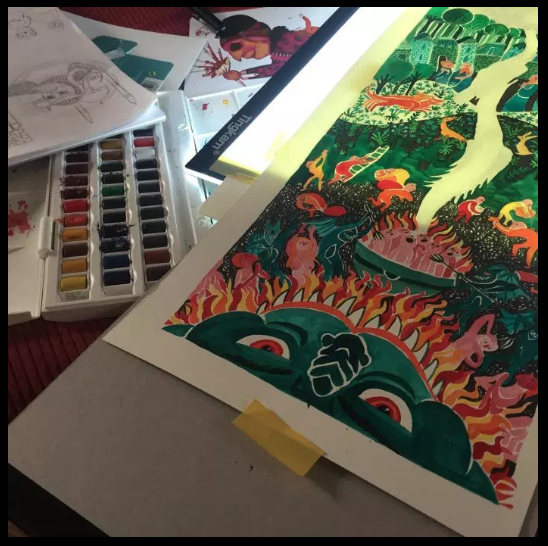 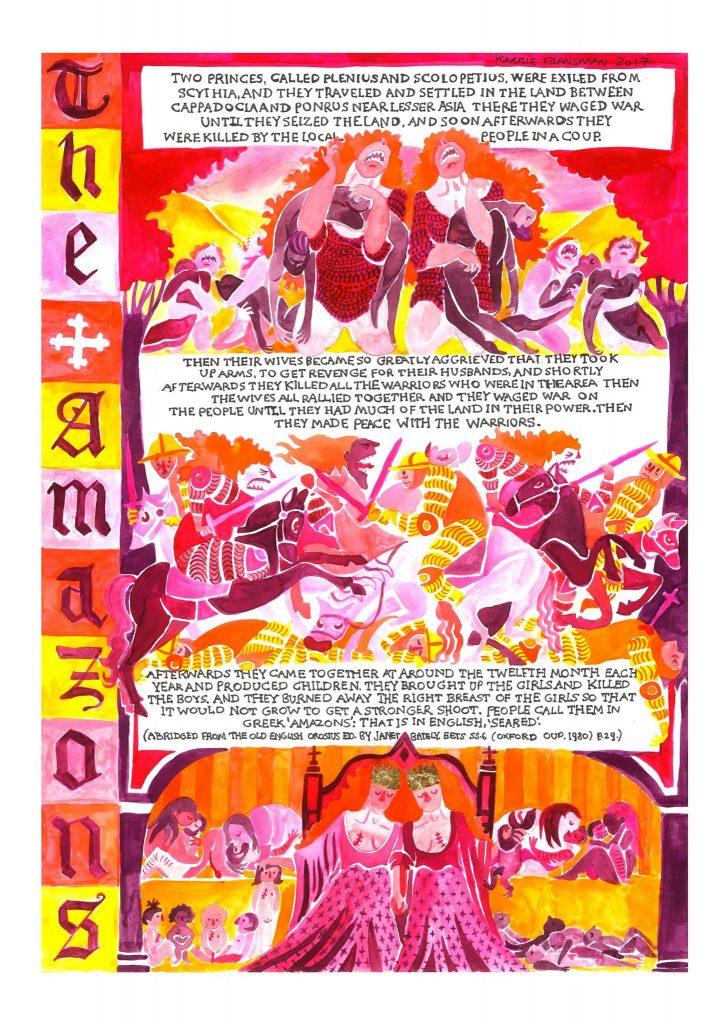 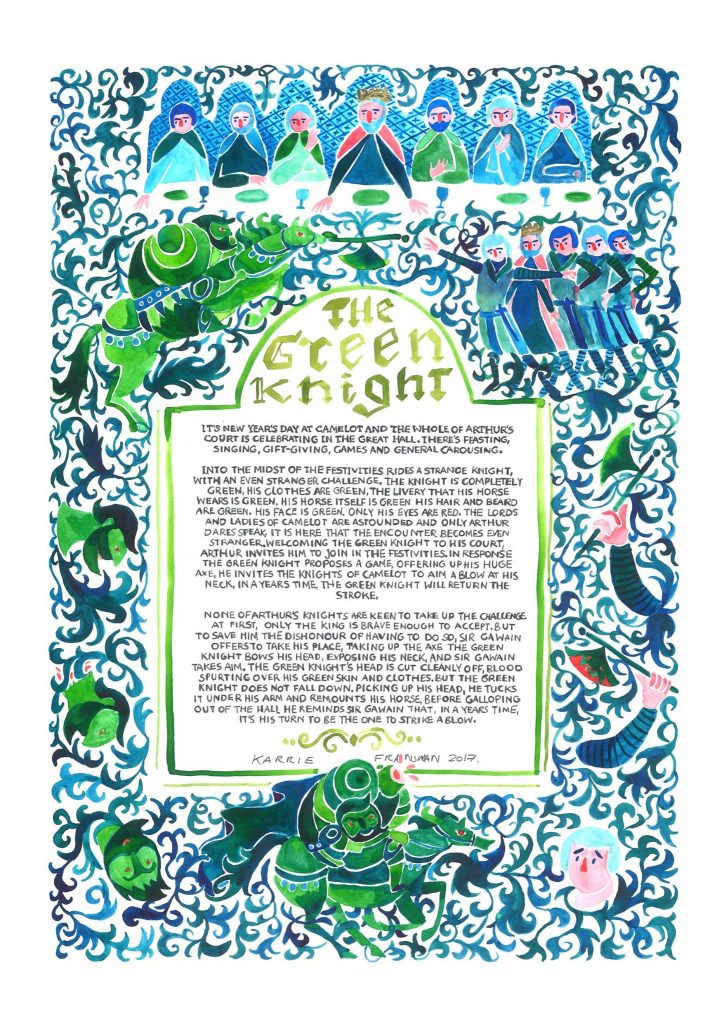 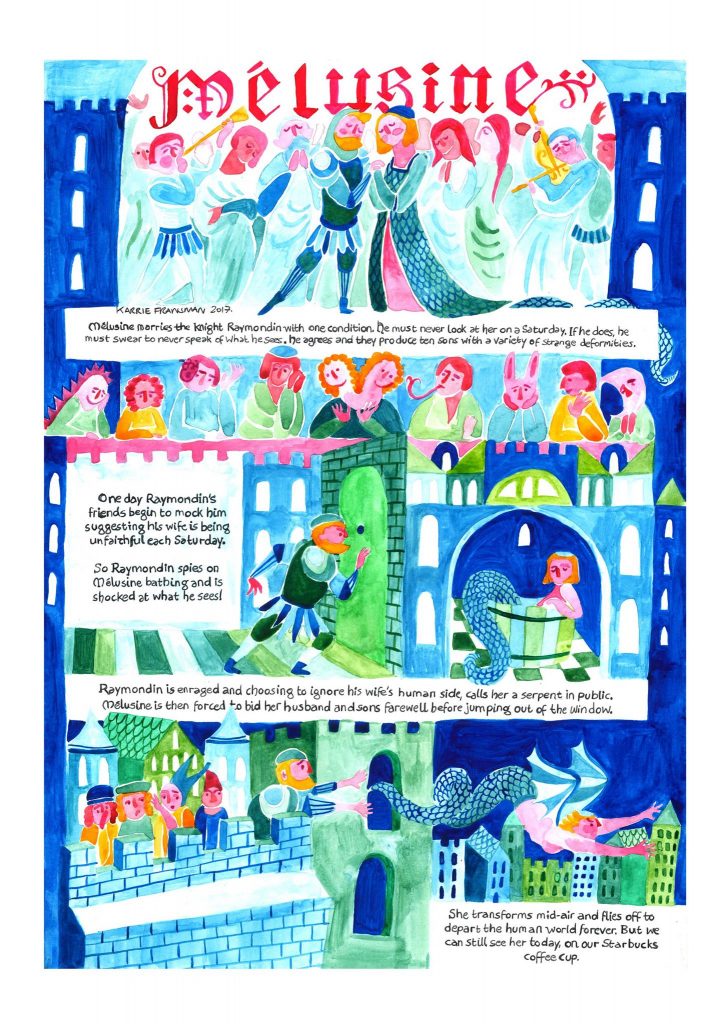 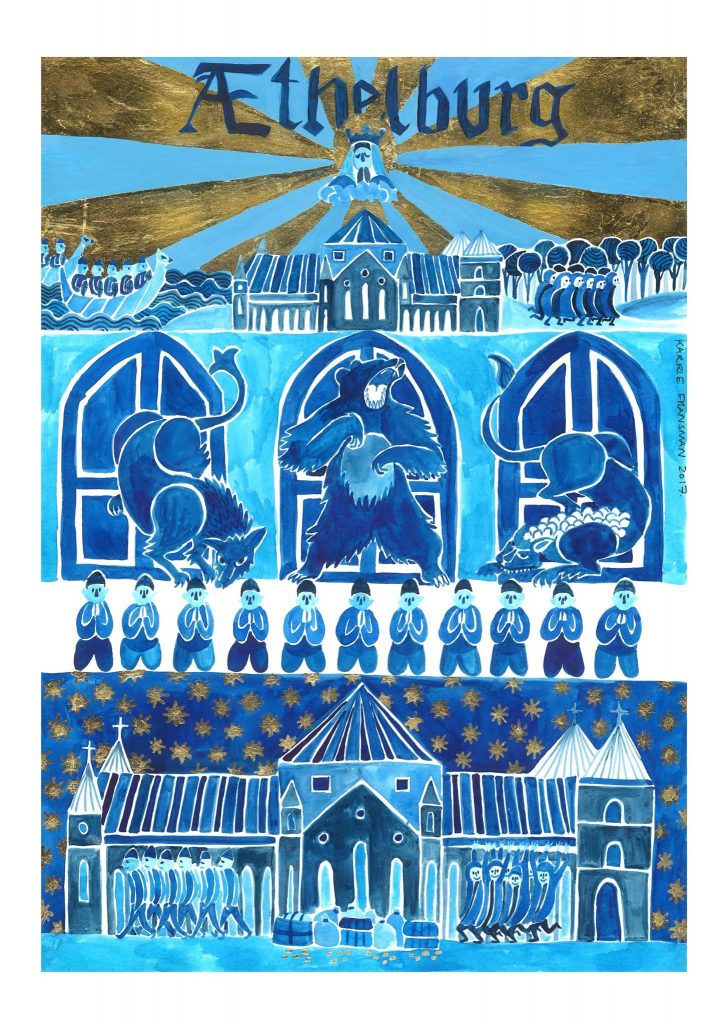 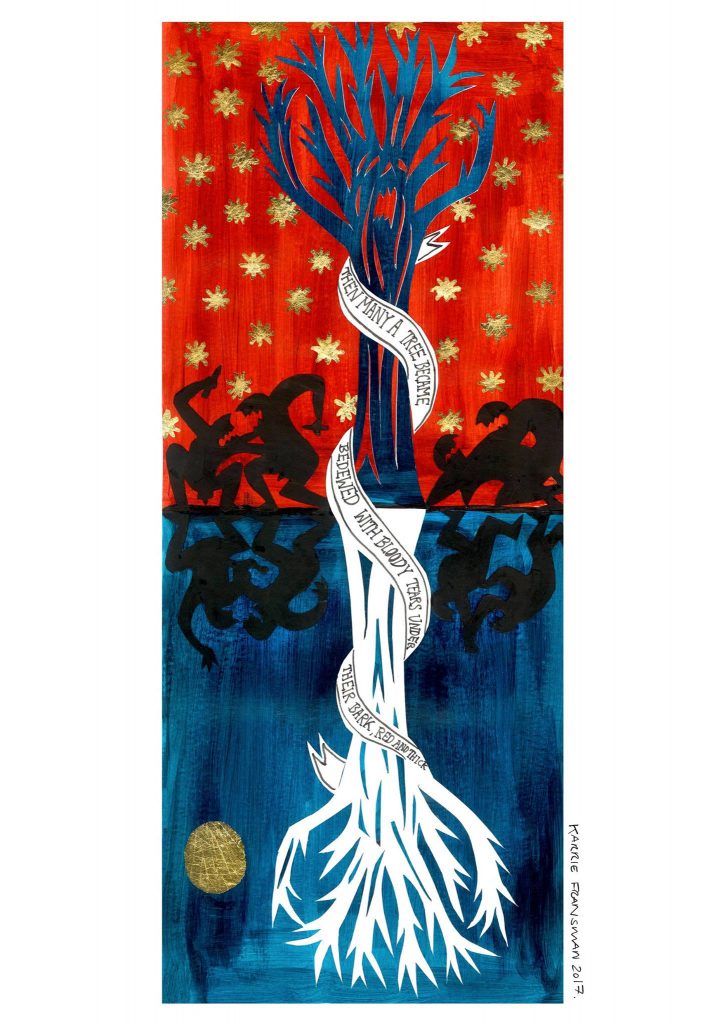