It’s been over a month and I still haven’t managed to recount my amazingly inspiring trip to Russia, so here goes…

In October I was incredibly fortunate to be invited out by the International Comic Festival Komissia,The Goethe- Institute Moscow, NCCA Yekaterinburg and The Centre of Contemporary Art Winzavodto Yekaterinburg for their RESPECT project. I was accompanied by gorgeous comic artists Warren Pleece and Rob Davis, who kept me giggling like a hyena throughout the 8 days, and a bunch of incredibly talented comic artists from Germany, Finland, Belgium, France and of course Russia. 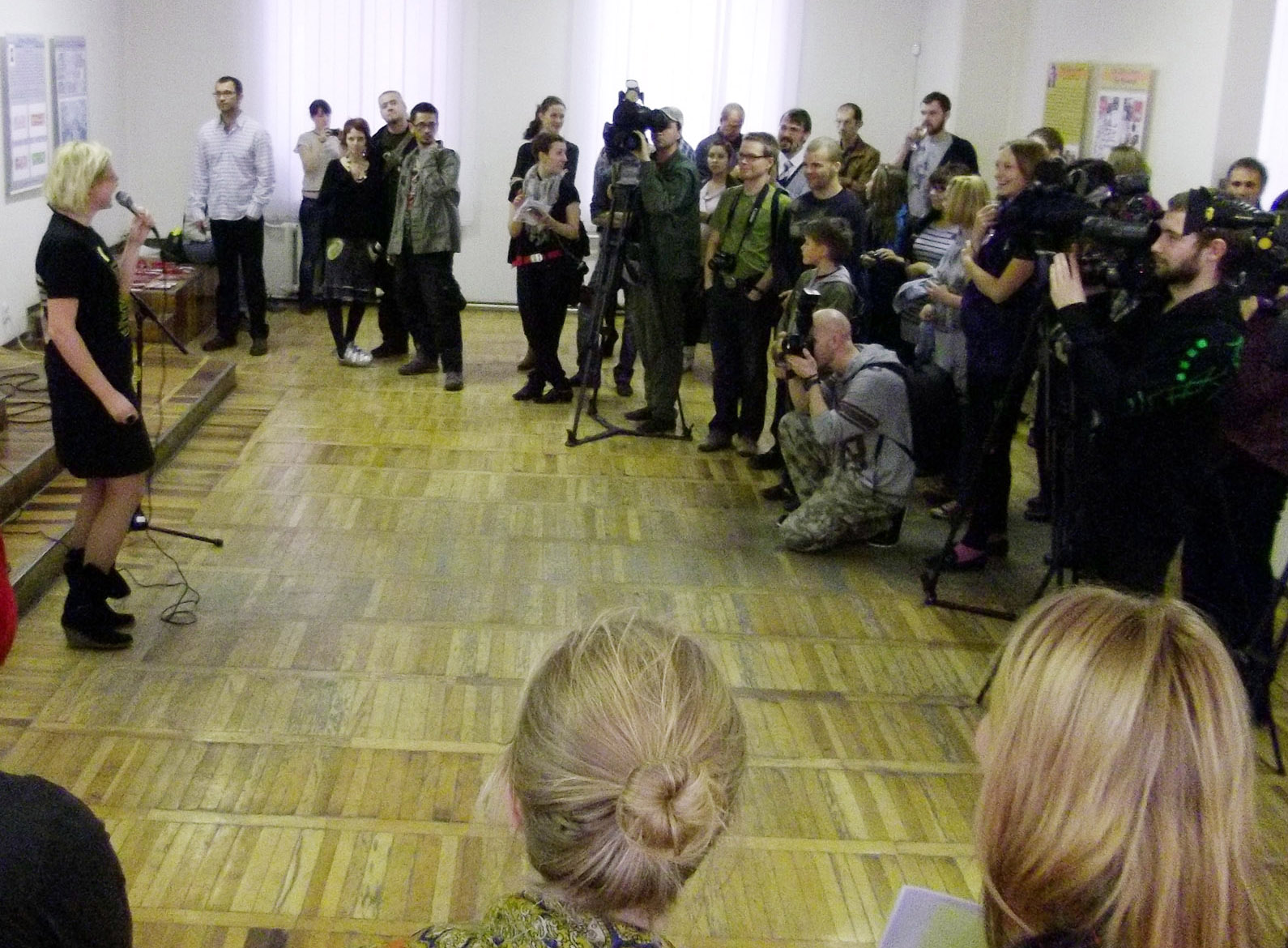 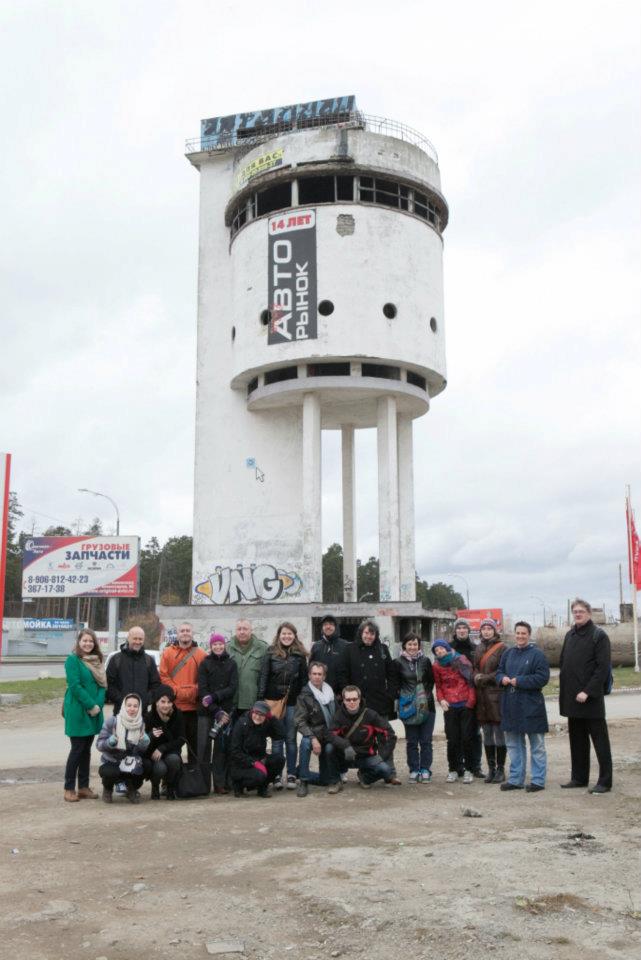 The experience is probably best described as social tourism. We were invited to come to Russia and attempt to get to grips with their issues of racism, nationalism, homophobia and sexism, under a blanket theme of ‘Respect’. We were introduced to a whole side of cultural and political life in and received lectures, interviewed and met with a whole host of Russians from human rights activists, journalists and nuns to nationalists and art activists. With Russia’s continuing censorship and corruption it was fascinating to hear the stories of how ordinary Russian people lived. 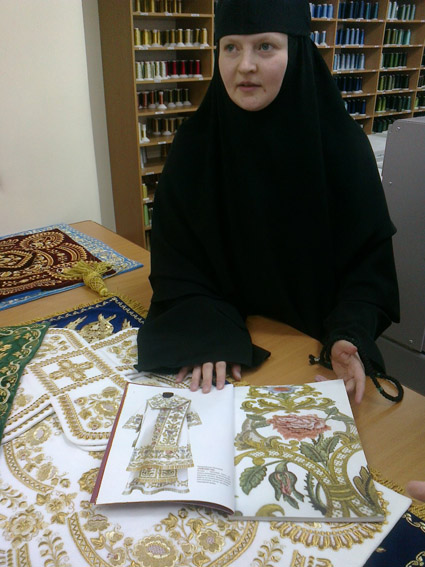 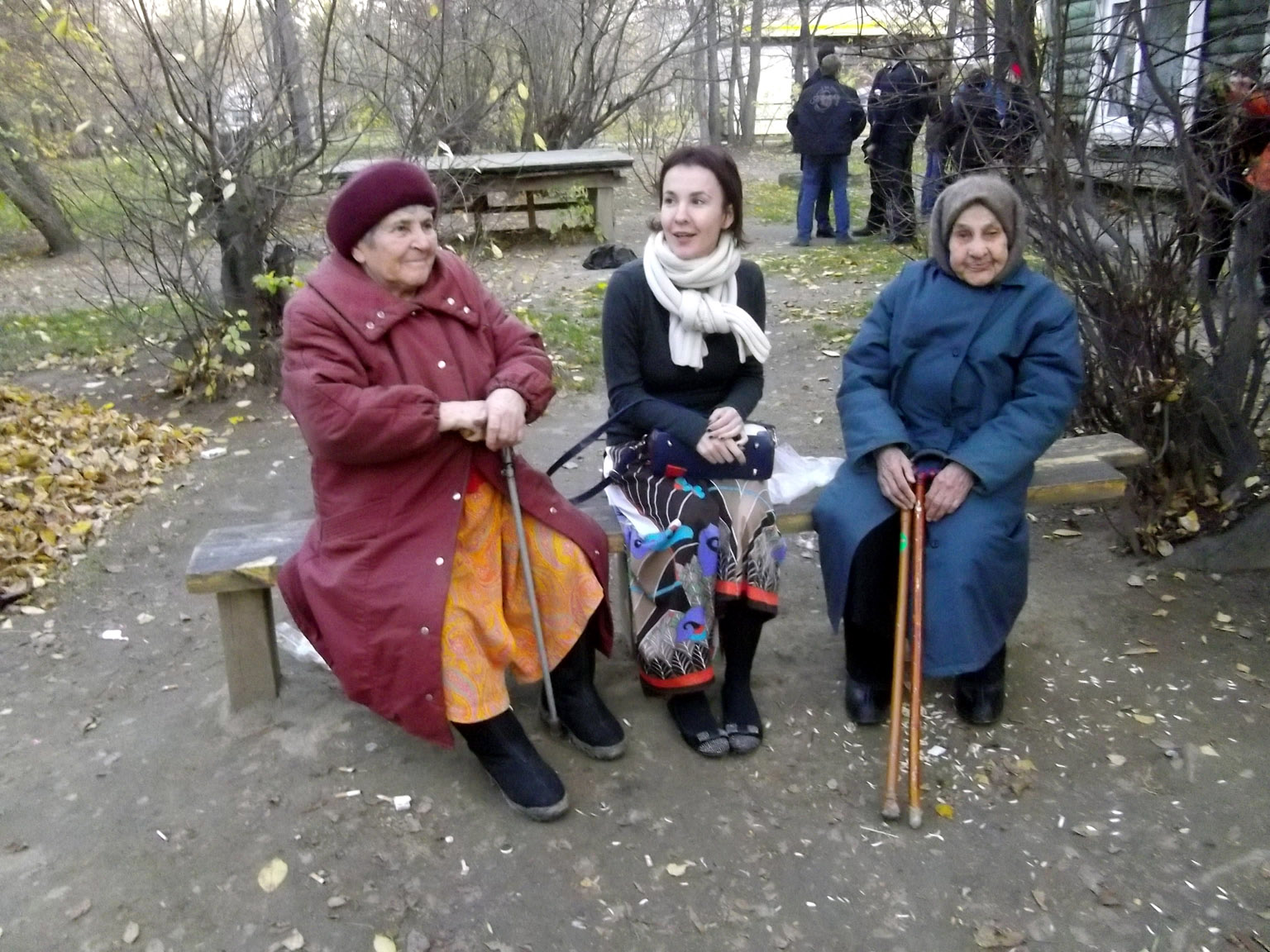 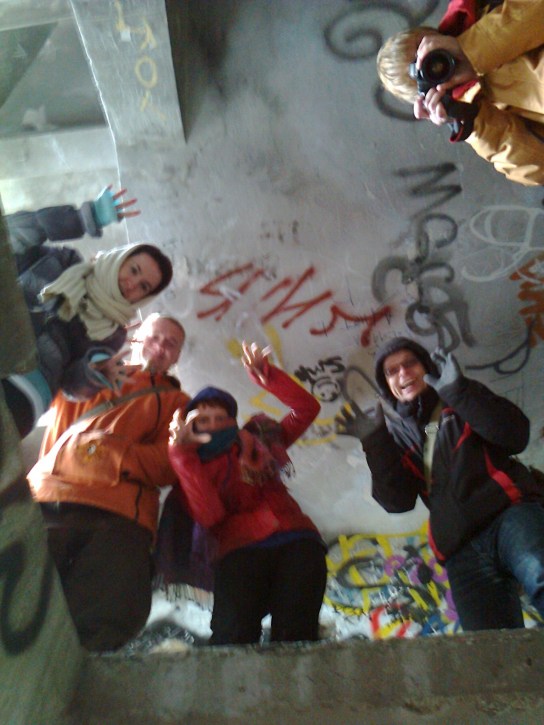 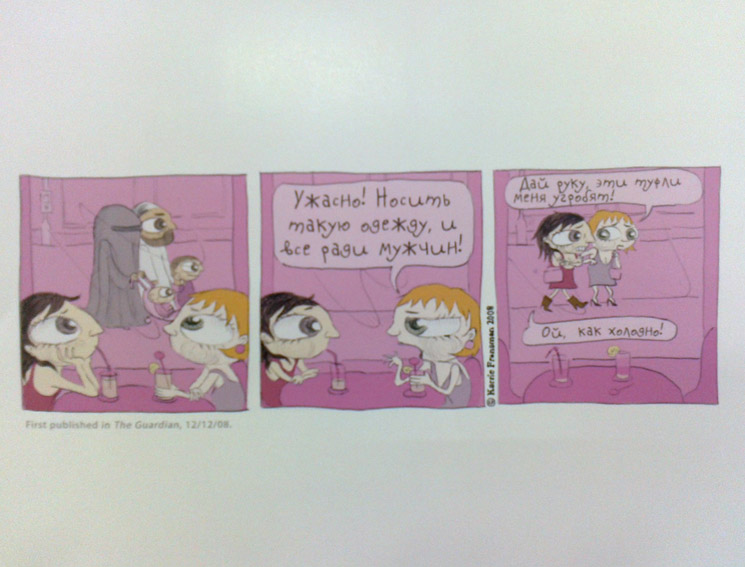 In addition to our comics being exhibited we were asked to give a master-class and respond to the whole experience with a 15 page comic booklet for Russian teenagers and young adult that explored and addressed the issues of respect. I will post mine once it’s finished and you can judge it yourself!

I felt honoured to be given the opportunity to try to understand a culture very different to my own, particularly as my grandfather (who died before I was born) was Russian. It felt a little like a homecoming and I felt very much like I’d gained a whole host of Russian siblings! Many, many thanks to Ann Vornokova, Heehoos, Seri Sionov, Wolf Iro and all the other staff, translators, volunteers and artists who made our trip so memorable. 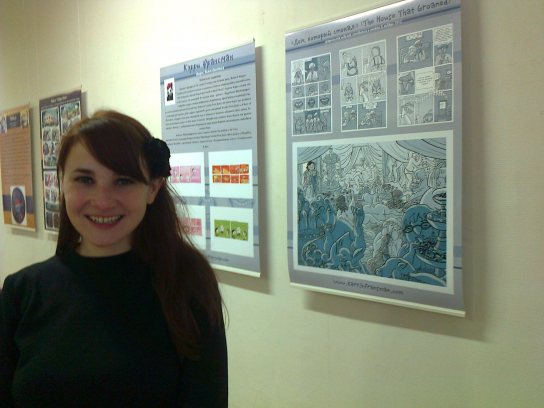 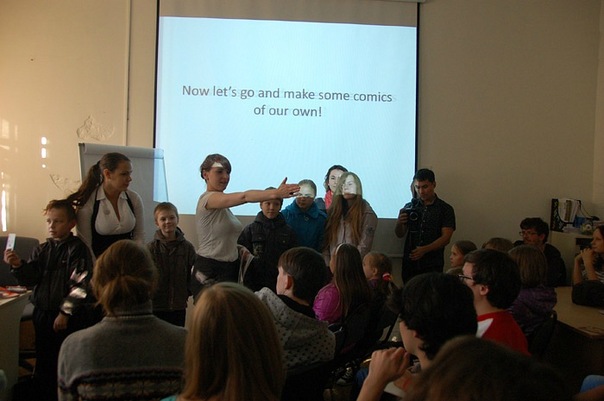